Our industry leading commercial and residential locksmithing services extend to locals not only in Prahran, but across many of the surrounding suburbs within Melbourne too. 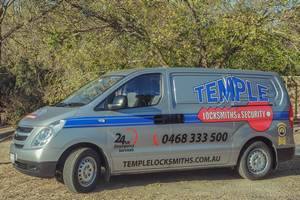 When are our Prahran locksmiths available?

As agile mobile emergency locksmiths in Prahran, we’re on-call 24 hours a day 7 days a week we offer you a prompt service to provide Locksmithing solutions for when you need it most.

Whether it’s a broken lock that needs repairing, the need to upgrade to something safer and more secure, or if the unthinkable occurs and your Prahran premises is broken into, Temple Locksmiths and Security are here to provide solutions to keep you and your property safe. 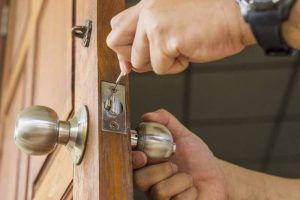 We help businesses and commercial customers, home owners, rental properties and tenants all across Metro Melbourne. If you’re in Prahran, our mobile locksmiths have got you covered.

So if you’re in Prahran and you’re looking for a locksmith that you can trust, give us a call today. 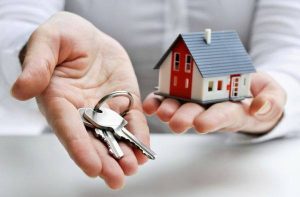 Please visit our FAQ page for the most up-to-date answers on questions we get from the local Prahran residents and businesses.

Prahran , also pronounced colloquially as Pran, is an inner suburb of Melbourne, Victoria, Australia, 5 km south-east of Melbourne’s Central Business District, located within the City of Stonnington local government area. At the 2016 census Prahran had a population of 12,982. Prahran is a part of Greater Melbourne, with many shops, restaurants and cafes. Chapel Street is a mix of upscale fashion boutiques and cafes. Greville Street, once the centre of the Melbourne’s hippie community, has many cafés, bars, restaurants, bookstores, clothing shops and music shops.

Prahran takes its name from Pur-ra-ran, a Boonwurrung word which was thought to mean “land partially surrounded by water”. When naming began the suburbs spelling was intended to be Praharan and pronounced Pur-ra-ran, but a spelling mistake on a government form lead to the name Prahran. More recently the word Pur-ra-ran has been identified as a transcription of “Birrarung”, the name for the Yarra River, or a specific point of it.

At Temple Locksmiths & Security, we provide services to the locals of Prahran and all across the South-Eastern Suburbs of Melbourne.